ClinicalTrials.gov provides information on clinical trials for a wide range of diseases and conditions. The U.S. National Institutes of Health (NIH), through its National Library of Medicine (NLM), has developed this site in close and ongoing collaboration with all NIH Institutes and the Food and Drug Administration (FDA).
As a result of the FDA Modernization Act, it was required of the Dept. of Health and Human Services, through the NIH, to establish a registry of clinical trials for both privately and federally funded trials of experimental treatments for serious and life-threatening diseases or conditions.

Usually used to screen for liver disorder, kidney disease or to evaluate nutritional status. Since albumin is low in many different diseases and disorders, albumin testing is used in a variety of settings to help diagnose disease, monitor changes in health status with treatment or with disease progression, and as a screen that may serve as an indicator for other kinds of testing.

This test is used to screen for a liver or bone disorder and to monitor treatment. A high ALP usually means that the bone or liver has been damaged.

Used to screen for liver damage. ALT values are compared to the levels of ALP and AST to determine which form of liver disease is present.

Used to detect liver damage. AST values are comared to the levels of the other liver enzymes to determine which form of liver disease is present.

A waste product of the liver, it is measured to diagnose and/or monitor liver diseases. When bilirubin levels are high, a condition called jaundice occurs, and further testing is needed to determine the cause. Too much bilirubin may mean that too much is being produced (usually due to increased destruction of red blood cells hemolysis) or that the liver is incapable of adequately removing bilirubin in a timely manner due to blockage of bile ducts, liver diseases (such as cirrhosis, acute hepatitis), or inherited problems with bilirubin handling).

This test in primarily used, along with the creatinine test, to evaluate kidney function. Increased BUN levels may indicate impaired kidney function due to a variety of conditions. Low levels are not common and are usually not a cause for concern.

Used to determine if there is a nomal level of calcium circulating in the blood (not in the bones). A normal calcium result with other normal lab results means no problems with calcium use by the body. This test can be used to screen for, diagnose, and monitor a range of conditions relating to the bones, heart, nerves, kidneys and teeth. Calcium is monitored as part of regular lab tests with certain kinds of cancer. Hypercalcemia is too much calcium in the blood and hypocalcemia is low calcium. Because about half of the calcium in your blood is bound by albumin, these 2 tests are usually ordered together. As albumin levels rise, calcium rises as well, and vice versa.

Part of electrolyte panel. Helps to evaluate acid-base balance. It is used in conjuction with other tests in order to determine a respiratory or metabolic imbalance. When CO2 levels are higher or lower than normal, it suggests that your body is having trouble maintaining its acid-base balance or that you have upset your electrolyte balance, perhaps by losing or retaining fluid.

Part of electrolyte panel. Some of these tests may be ordered at regular intervals when a patient has a disease or condition or is taking a medication that can cause an electrolyte imbalance. Increased levels of chloride (called hyperchloremia) usually indicate dehydration, but can also occur with any other problem that causes high blood sodium. Hyperchloremia also occurs when too much base is lost from the body (producing metabolic acidosis), or when a person hyperventilates (causing respiratory alkalosis). Decreased levels of chloride (called hypochloremia) occur with any disorder that causes low blood sodium. Hypochloremia also occurs with prolonged vomiting or gastric suction, chronic diarrhea, emphysema, or other chronic lung disease (causing respiratory acidosis), and with loss of acid from the body (called metabolic alkalosis).

A CMP is composed of 14 specific tests that provide information about blood sugar and blood proteins, electrolyte and acid/base balance, and the liver and kidneys.

This test is used, along with the BUN test, to assess kidney function. Increased creatinine levels in the blood suggest diseases or conditions that affect kidney function. Low levels of creatinine are not common and are not usually a cause for concern.

Used to measure the amount of glucose in the blood at the time of sample collection. It is used to detect both hypoglycemia and hyperglycemia and may be measured on a fasting basis or randomly.

Hemoglobin carries oxygen and gives the blood cell its red color. The hemoglobin test measures the amount of hemoglobin in blood and is a good indication of the blood's ability to carry oxygen throughout the body.

Platelets (thrombocytes) are the smallest type of blood cell and play a major role in blood clotting. Increases and decreases can point to abnormal conditions of excess bleeding or clotting. Mean platelet volume (MPV) is a machine calculated measurement of the average size of platelets. New platelets are larger and the MPV can give a doctor information about platelet production in the bone marrow.

Part of electrolyte panel. Potassium testing can detect concentrations that are too high (hyperkalemia) or too low (hypokalemia). These results may indicate certain health conditions or be the cause of taking certain medications.

A RBC count shows the number of red blood cells in a sample of blood. Red blood cells carry oxygen from the lungs to the rest of the body. They also help carry carbon dioxide back to the lungs so it can be exhaled.

These numbers help in the diagnosis of different types of anemia:

Usually ordered to provide general information about nutritional status or investigate the cause of edema (fluid in tissue). 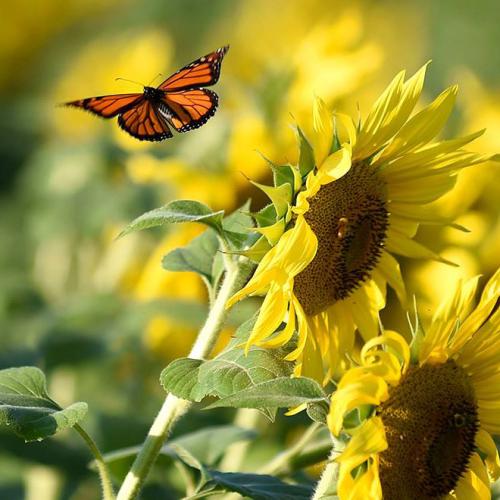 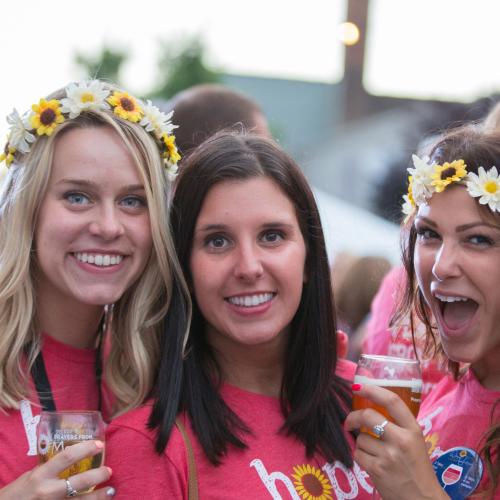 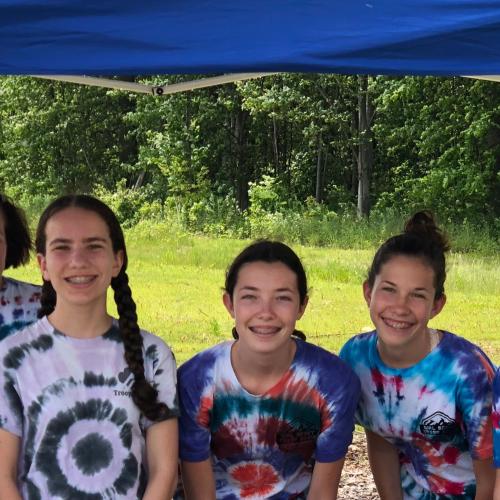 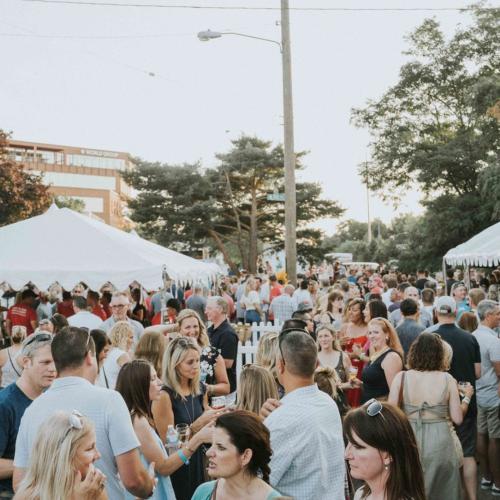