Since joining American Greetings in 1994, Christy has held a number of progressive marketing and sales roles within the organization, including Director of greeting cards and Senior Account Executive of Target. In 2005 she was appointed Executive Director of the Target Team and from there assumed a series of executive leadership roles, including appointment to Vice President in her current role overseeing both Marketing and Business intelligence. Christy also serves on the Executive Committee of the Greeting Card Trade Assoiciation.

She and her husband, Dale, live in Mentor, Ohio, with their three children, Kate, Luke and Mason. 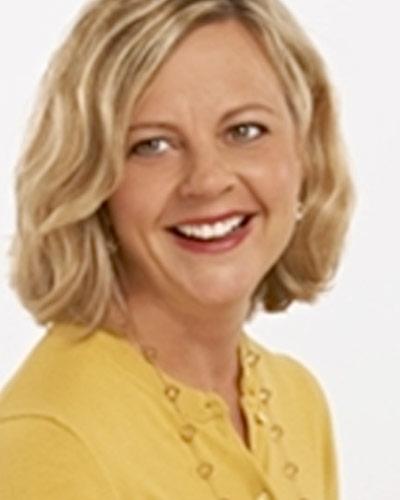