Kathy joined Prayers from Maria in October of 2018; after her youngest daughter went off to college. Kathy is a CPA, having majored in accounting and receiving a BBA from Eastern Michigan University. While in college, Kathy had an internship as a Revenue Agent with the United States. Internal Revenue Service. After graduating college Kathy left the IRS and joined the Detroit office of Ernst & Whinney, where she was an general and computer auditor specializing in banking, retail and Fortune 500 manufacturing companies. After marrying her husband, Dave, Kathy transferred to the National Offices of Ernst & Young in Cleveland, where she helped developed audit software and procedures. Wanting to return to client service, Kathy later transferred to the Cleveland office of E&Y, where she managed audits of manufacturing and banking clients. Kathy took a hiatus from public accounting to raise her four daughters; but continued to offer bookkeeping and accounting services to a number of non-profits pro bono. Prayers from Maria has always been near to Kathy’s heart, having been Maria’s Girl Scout leader. Prior to officially joining the PFM team, Kathy had volunteered for PFM for many years, at Maria’s Shop, and the annual Wine Festival and Soiree.  Kathy and Dave currently reside in Bay Village, Ohio. 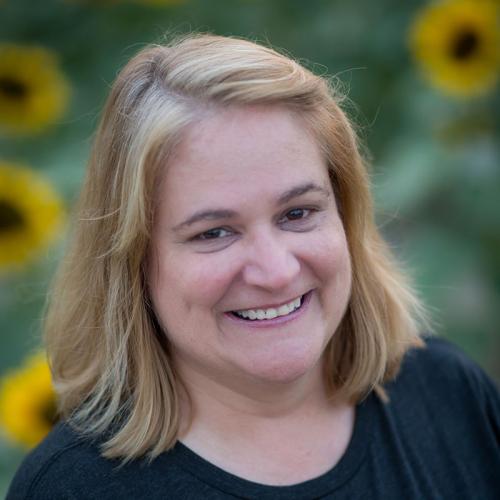